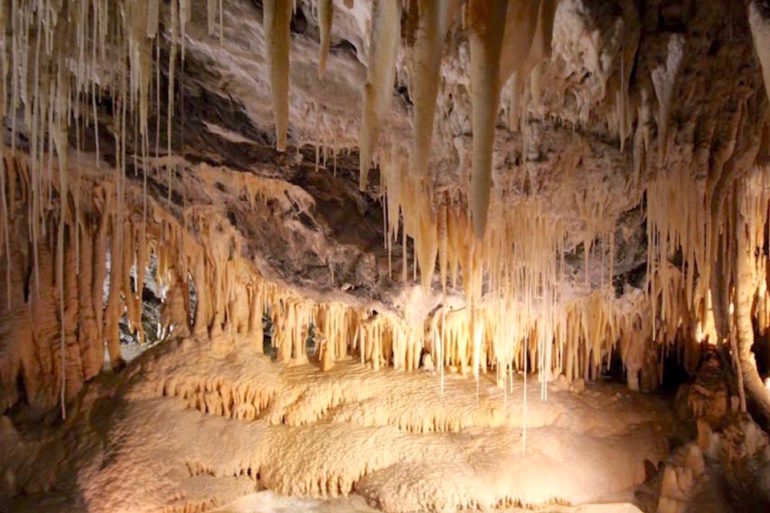 Mole Creek is famous for its karst landscape, formed by the erosion of limestone into a variety of landforms like sinkholes, ridges, gorges, and underground rivers. In particular, visitors flock to Marakoopa and King Solomons, the most popular of the area’s over 300 caves. Here, you’ll find a range of cave-dwelling creatures, including the largest glowworm population in any Australian cave accessible to the public.

Get them featured on this page! Email them to contact@downunderdispatches.com.